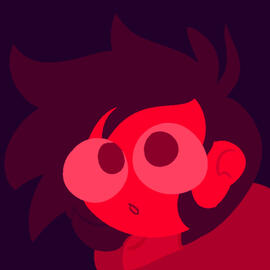 My name is ASH TAYLOR. I am 18 YEARS OLD, my pronouns are THEY/THEM, and as was previously mentioned, I live in the NETHERLANDS.I have a variety of INTERESTS. I have a passion for MUSIC, VIDEO GAMES, ART, and WEBCOMICS OF QUESTIONABLE REPUTE. As it happens, all but the latter are also things I create. (At time of writing.)I have 5 years of experience composing VIDEOGAME MUSIC, as well as MUSIC BASED ON EXISTING PROPERTIES, varying from FAN ALBUMS to DATED MEMES.I'm also a hobbyist GAME DEVELOPER, a C++ PROGRAMMER, and on occasion, a decent DIGITAL ARTIST.And, as you might be able to tell, I'm fond of a very particular AESTHETIC.What will you do?

I work on SEVERAL PROJECTS, including making music for Sarah Zedig's GODFEELS in a QUASI-OFFICIAL CAPACITY.So far, I've released two collaborative albums under the artist name 8REATH OF LIGHT.

For the past year, I've also been working on CHORDIOID, an episodic rhythm RPG inspired by the likes of HOMESTUCK and UNDERTALE.It's a pretty personal passion project, which I'm developing, scoring, and graphics-ing almost entirely by myself. See that cool thing in the background? Yeah, that's from CHORDIOID!Unfortunately, details about the game are top secret, so under no circumstance can I share......Oh, fine. Have a look. 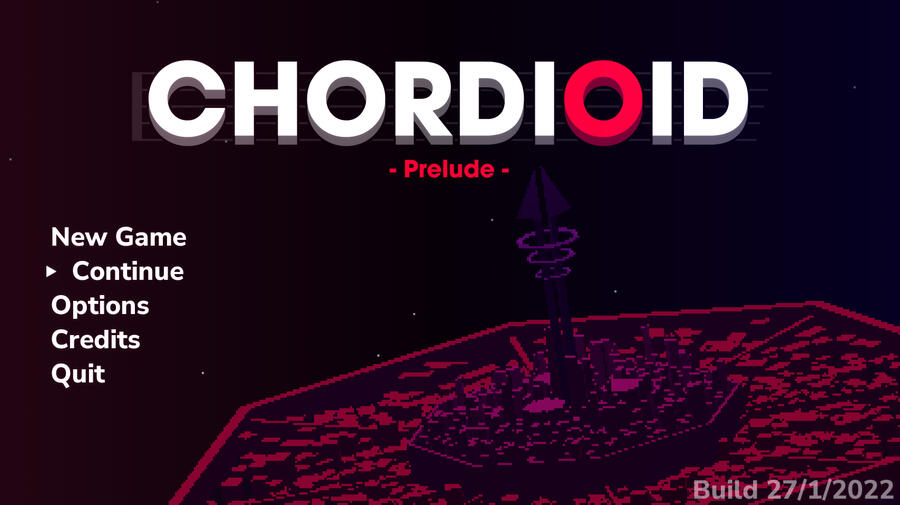 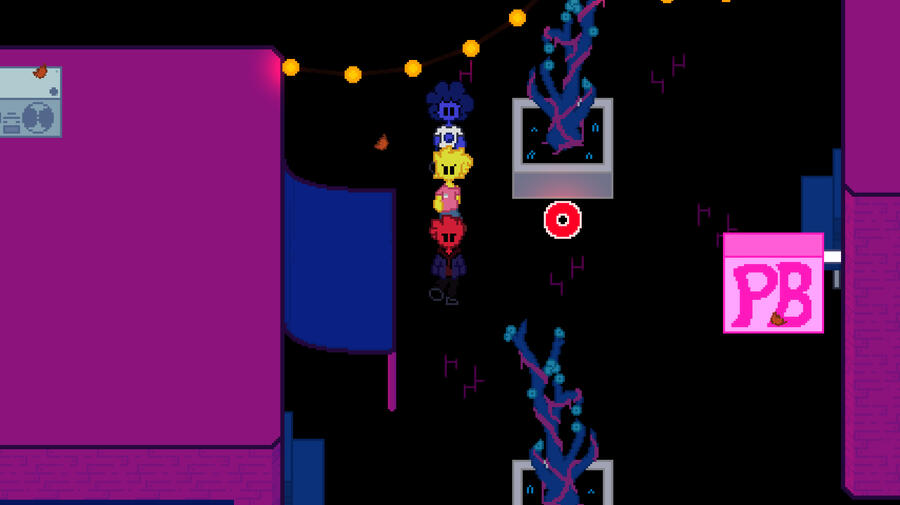 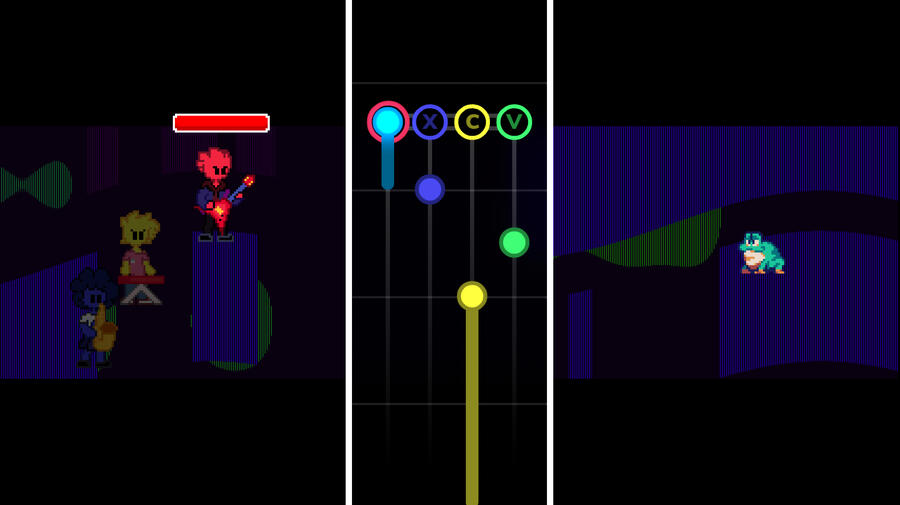 Pretty cool, right? Almost everything in these screenshots was made by me.Art, UI, mechanics, story, music, dialogue and beatmap systems... Good grief, it's a lotta work.Well, except for that frog sprite. I borrowed that from a friend's game, as a placeholder.

EB: oh, hey! ash here.
EB: thanks for checking out my Carrd. i hope it gave you an idea of the kind of person we're dealing with here, heh.EB: assuming you went through this top-to-bottom, that is. if you just clicked on contact right away... welcome to my Carrd! there's cool stuff on the other pages too!EB: anyway, if you want to get in touch, the best way is to shoot me a DM on Twitter.EB: i'll see you on the internet!

EB: nice detective work!
EB: of course i wouldn't make a whole Carrd without putting a secret page in somewhere.EB: unfortunately, i don't have all that much cool stuff that's ready to show quite yet.EB: but maybe you'd like a look at this?